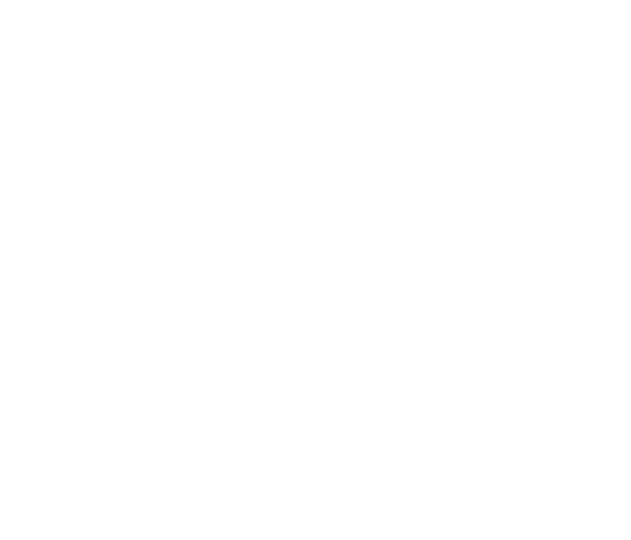 Why are we named Ludgate - Percy Ludgate

Percy Edwin Ludgate (2 August 1883 – 16 October 1922) was an Irish amateur scientist who designed the second analytical engine (general-purpose turing – complete computer) in history.  Ludgate was born in Skibbereen, to Michael Ludgate and Mary McMahon. In fact he was born just a few houses down from the co-working space that now bears his name.

Since the invention of the abacus people have been trying to build ever more complex calculating machines, and in 1909 an Irish accountant, Percy Ludgate, designed a new and powerful “analytical machine”.

Percy  studied at Rathmines College of Commerce, before joining a Dublin firm of accountants. His spare time was spent designing his analytical machine and in 1909 he presented the details to the Royal Dublin Society which brought him to international attention. In 1914 he lectured in Edinburgh at a special conference on mathematics and computing.

We are delighted to be able to honour and remember  this great local man and mind.

Our building was once Skibbereen’s greatest entertainment centre. Skibbereen Cinema! The Cinema opened around 1941, had 450 seats and was equipped with an RCA sound system. It hosted bingo sessions in the 1960’s and was still screening films in 1981. You can still find evidence dotted around the building such as 2 large original projectors and original  film posters.

Local businessman John Field generously donated the building which was to become the Ludgate Hub. In keeping with the theme of sustainability, in its previous lives the building had both been a cinema (1941- 1980) and then bakery.

One Saturday afternoon in September 2014 as part of West Cork’s food festival ‘A Taste of West Cork ‘ the idea of creating a state-of-the-art digital hub in Skibbereen West Cork was born. Within two months the first committee meeting had taken place, attended by eight influential businesspeople and community focused individuals with a passion for West Cork. All were and still are keen to see the area thrive in a sustainable manner.

The 1 Gigabit was officially opened on the 29th of July 2016 by the Minister for Jobs, Enterprise and Innovation Mary Mitchell O’Connor TD. Since then the hub has created over 350 jobs, sold over 3820 hot desks and has even had a visit from President Michael D Higgins! 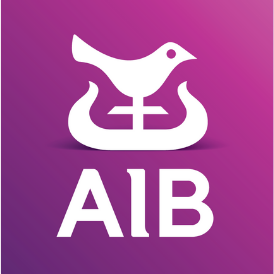 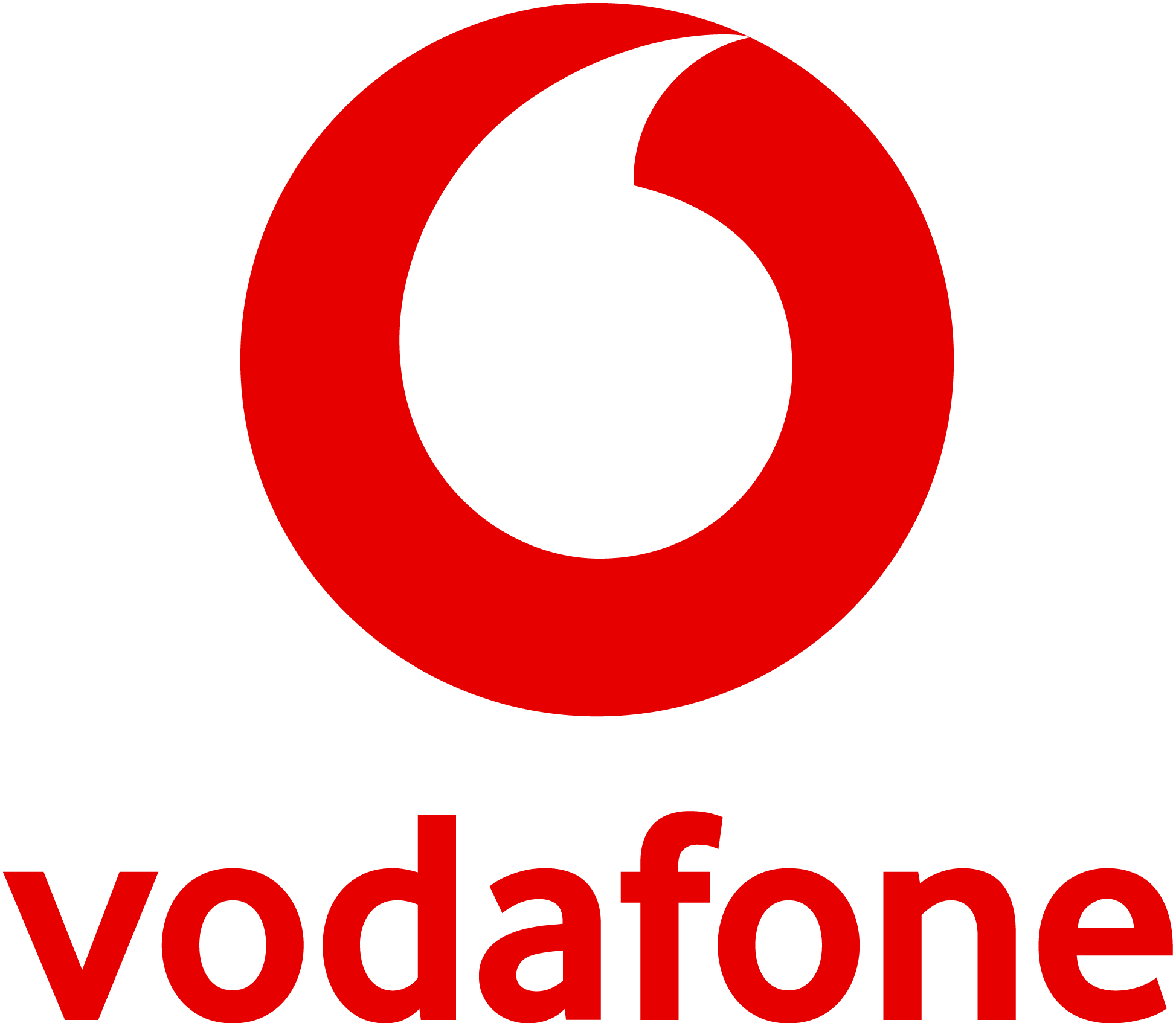